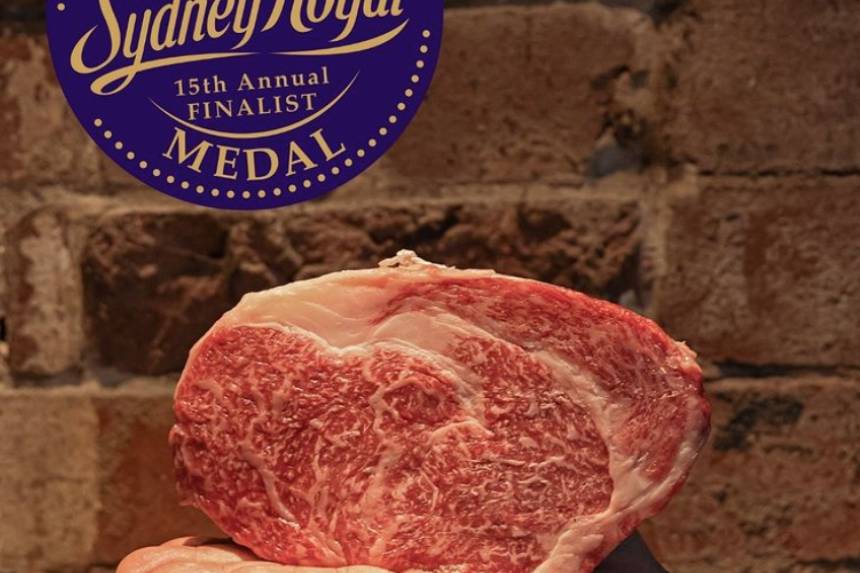 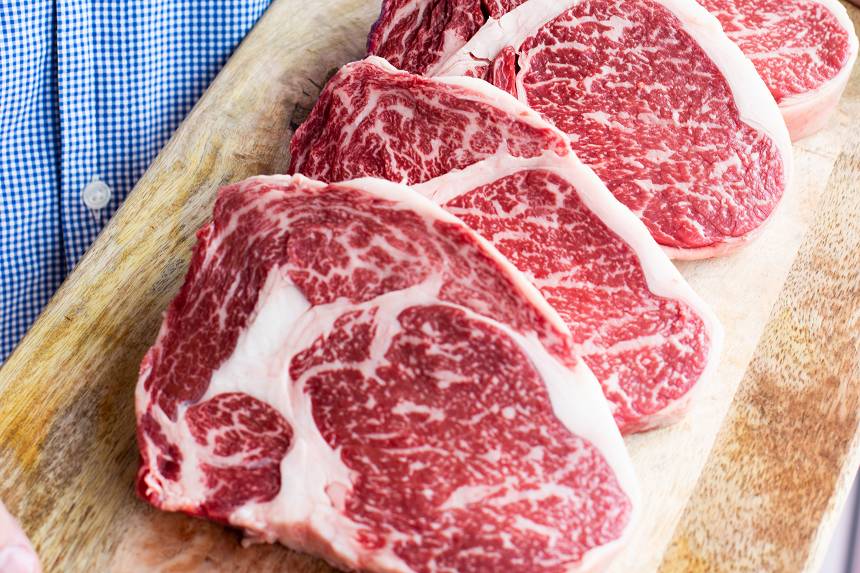 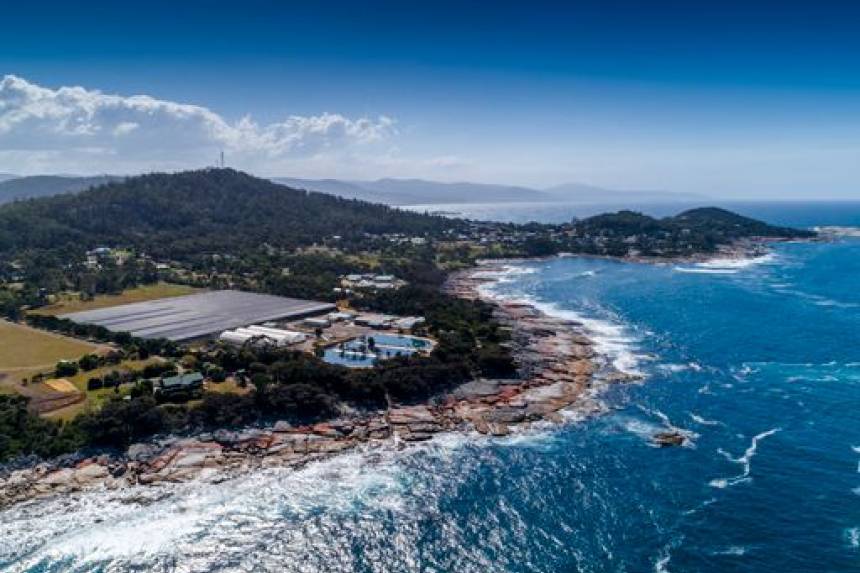 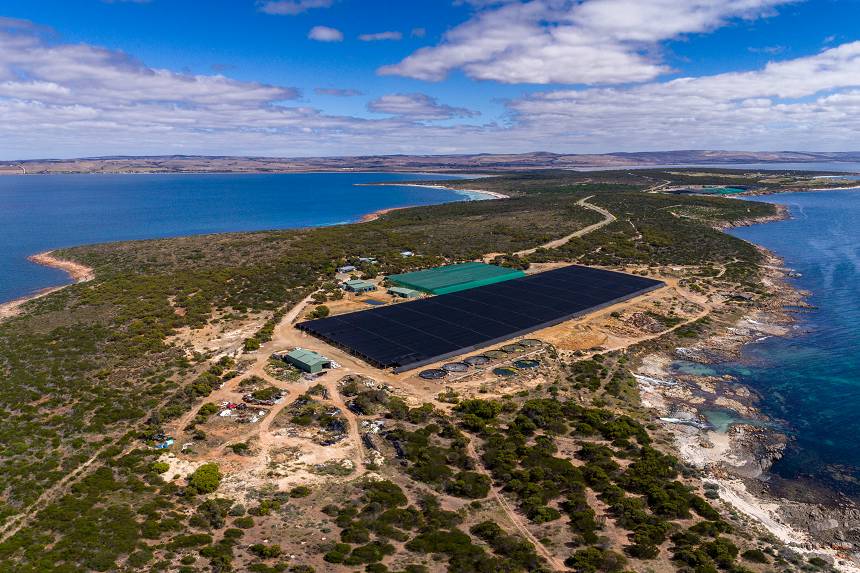 As a first year entrant and our first foray into the European and UK markets, Stockyard has proven that our recipe for success continues in delivering award winning product to our network of distributors, chefs and consumers.

The World Steak Challenge was launched in 2015 to deliver a recognized stamp of quality to support world-class steak production on a global platform and to promote it to consumers as a positive choice in a healthy balanced lifestyle. It gives steak producers a unique way of benchmarking product quality, breed credentials and processing standards on the international stage.

All steaks are assessed in terms of appearance raw and cooked, taste, aroma, succulence, marbling and consistency of fat trim.

The two day World Steak Challenge included live cutting and cooking for expert and consumer judging panels on 9 July, at judging host Fire Restaurant in the heart of Dublin. Twenty two steak producing countries have participated with entrants traveling to attend the event and network with VIP’s judges and international media.

Our European distributor Rungis Express, represented Stockyard alongside third generation Family members Rebecca and Alexandra Hart with the who’s who of the worlds top producers to battle it out to be crowned the World’s Best Steak.

Our core purpose in creating inspiration, enjoyment and memories through a shared appreciation of outstanding beef is what motivates our teams every day.