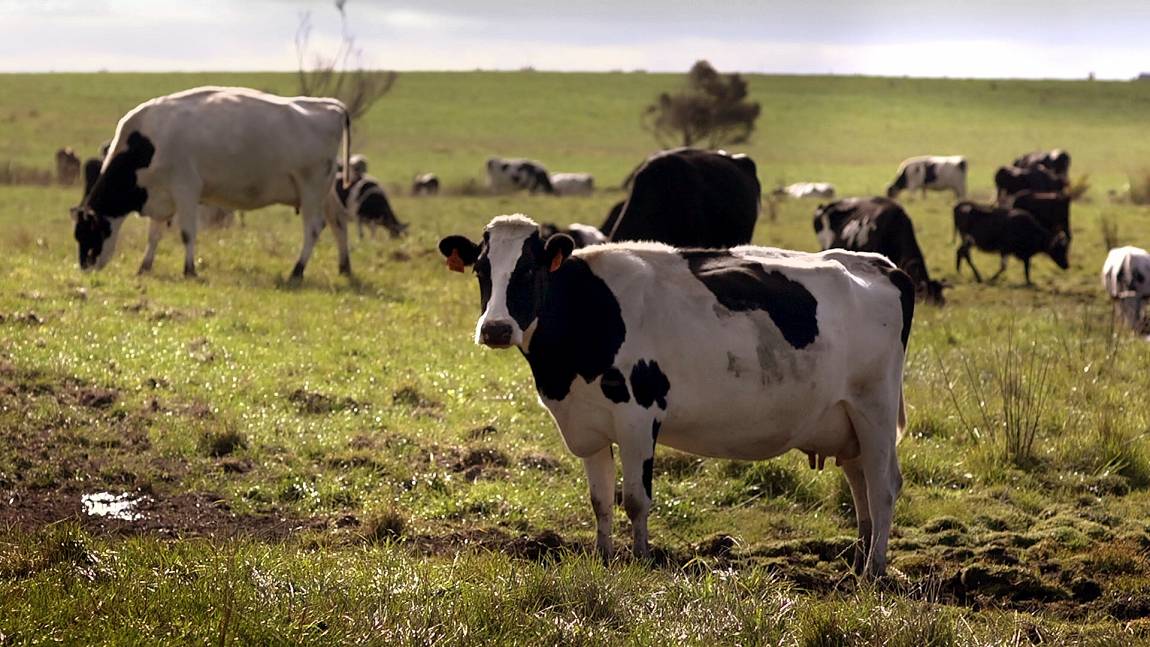 Grazing on salty grass, the cows produce a sweet, unusually rich milk. Sourced from just a handful of local farms, the milk is delivered fresh to King Island Dairy daily so all cheeses can be made on Kind Island from 100% King Island milk.

King Island Dairy’s “Roaring Forties Blue” was awarded Grand Champion Blue Cheese in the 2017 Australian Grand Dairy Awards. Named after the infamous Roaring Forties gales that frequently whip around the Island at more than 100km per hour, this blue cheese is full flavored, with a sweet and slightly fruity character. Pair this award winning cheese with fresh pears or muscatel grapes, fig paste and pecan nuts, with wholemeal biscuits or a crusty baguette. This product is also a perfect addition to a crisp salad, creamy pasta dish or on top of a gourmet pizza.

King Island has the richest/most nutritional pastures in Australia due to the volcanic soils and high annual average rainfall of 855mm (33.6”) which is distributed evenly over the year. Local legend has it that the Island’s unusual mixture of milk producing grasses grew from seeds that were washed ashore in straw mattresses from French shipwrecks. The French explorers who were anchored off King Island in 1802 could not have foreseen that these shores held the secrets to the production of cheeses and dairy products superior to those of their homeland.

The average annual temperature on King Island is 10°C (50°F) with a maximum temperature of 17°C (63°F) – these temperatures create a utopia for dairy cows. King Island is a small island with a low population, which means fresh air from the sea is constantly blowing over the island and there is no air pollution, creating pristine air conditions.

King Island cheese is all handmade, so modifications can be made during the cheese making process, unlike a mechanized cheese plant. Head cheesemaker, Swiss born Ueli Burger is passionate and experienced, having received numerous industry awards over a 25 year career. 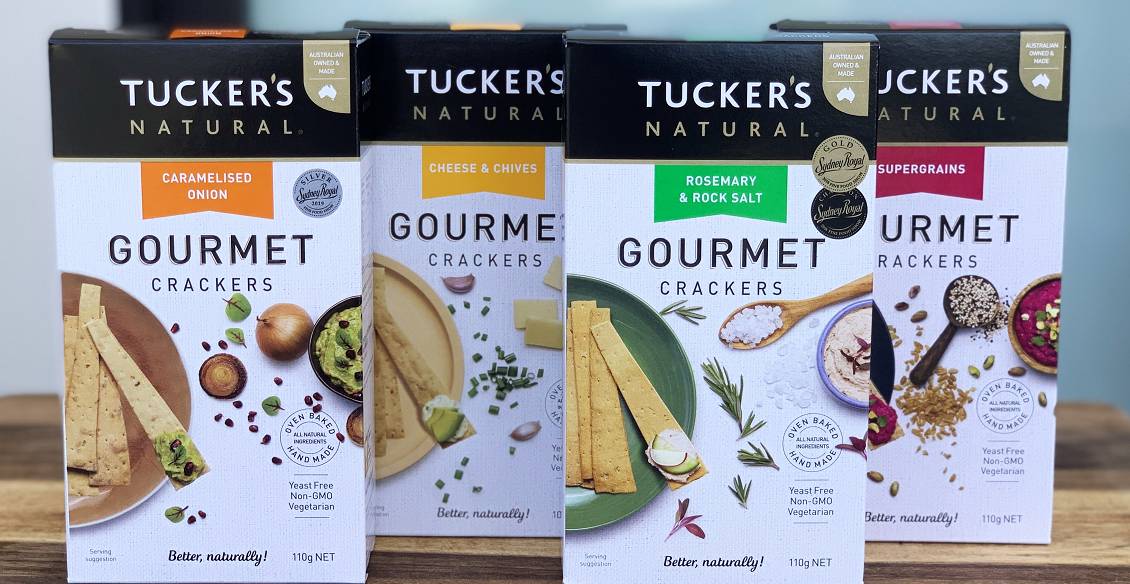 The secret to a perfect cheese platter are premium, all natural crackers. Tucker’s Gourmet Crackers are perfect with dips, antipasto, or on their own. With delicious flavors to choose from, try stopping at just one. 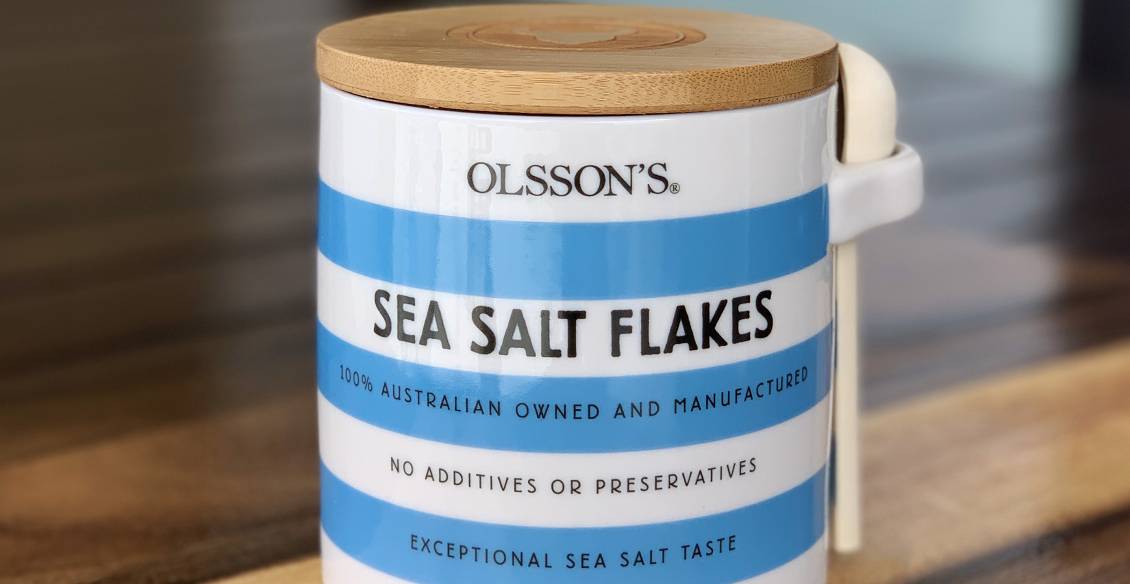 To enhance the flavor of meat or bring out the sweetness of seafood, you need the finest salt. Olsson's salt is like no other in the world. Olsson's let nature do the work in creating premium quality salt using only one ingredient - seawater. That's it. The Australian sun, wind and water all work in harmony to create a superb salt sought out by the most esteemed chefs. Let Olsson's salt make your cooking shine. 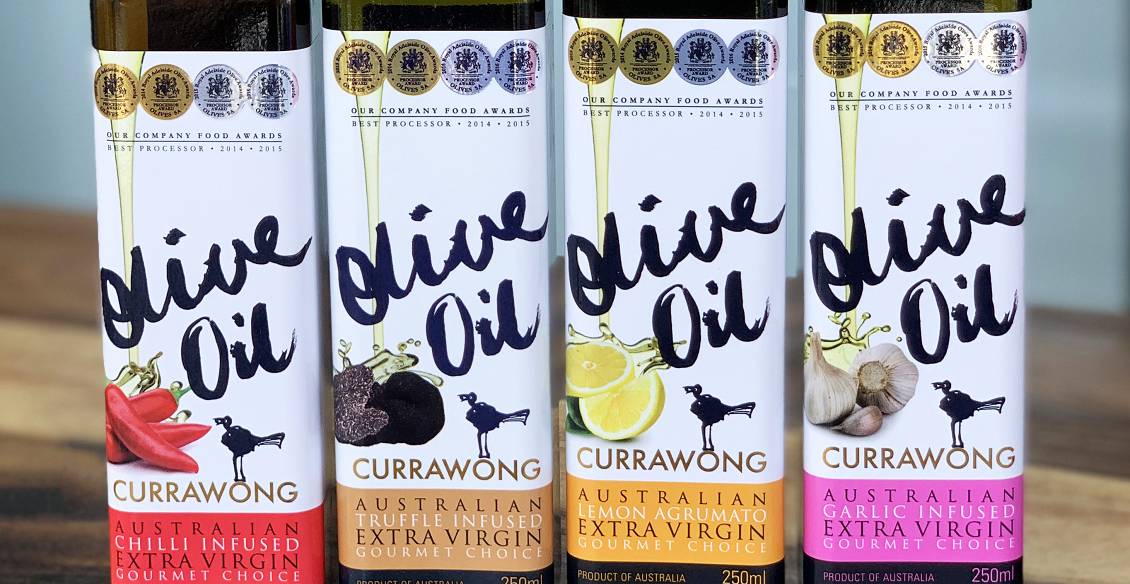 The search for premium olive oil stops here. Currawong Extra Virgin Olive Oil is produced using only the highest quality olives from South Australia. Known for its Mediterranean climate and rich ochre soils, Currawong olives have a distinct yet subtle flavor. Pressed within hours of their picking, the flavor remains undisturbed and ready to be enjoyed. Currawong is the only olive oil we reach for.

Item not available for purchase online? All our products are available for Food Service Business! Tell us about a bit yourself and business, and we’ll make it happen!