As one of Canada’s top suppliers, Stellar Bay oysters are served as a delicacy in high-end restaurants and oyster bars around the world – in the United States, Canada, Japan and China. Stellar Bay Shellfish Ltd. has received the British Columbia Wine and Oyster Festival People’s Choice Award for 6 consecutive years.

Oysters have been cultured for more than a century, with Stellar Bay Shellfish Ltd. becoming pioneers in using state of the art technologies to regulate for consistency in quality and size. Each oyster is graded according to their size, right down to the millimeter, to guarantee consistently high quality shellfish.

In Japanese the word Kusshi means “ultimate”, which perfectly describes the Kusshi oyster’s quality, taste, size, consistency and appearance. Kusshi’s are considered to be one of the finest oysters in the world, with it’s sweet flavor and buttery texture. Perfectly suited to high-end restaurants and oyster bars. 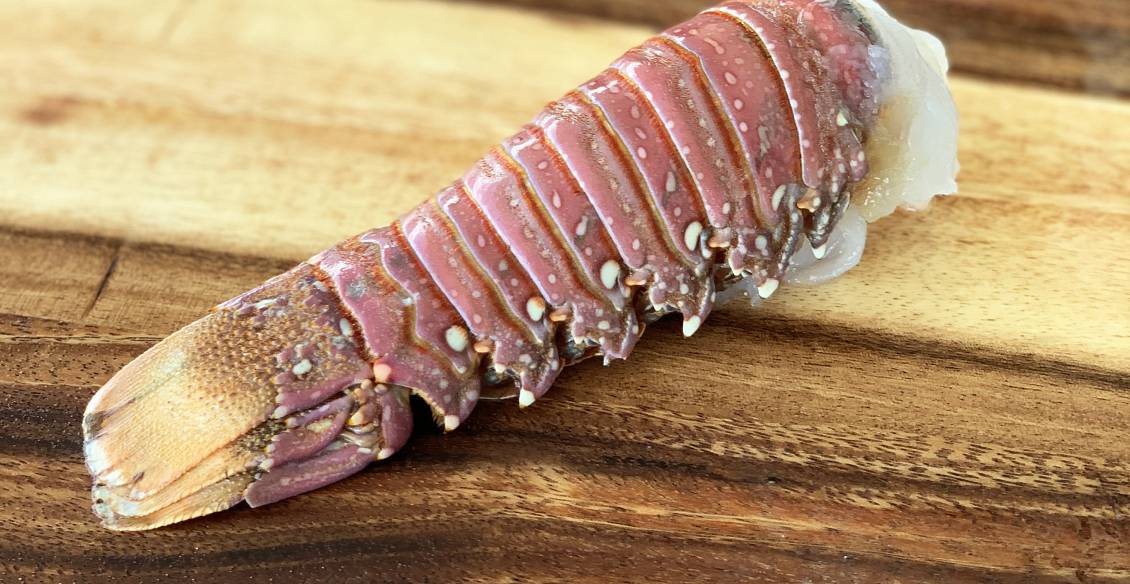 For over 10 years we have specialized in importing and distributing live lobsters from around the globe. Lobsters are ordered weekly for distribution, and stored onsite in lobster tanks. The tanks are monitored regularly to ensure lobsters are in peak condition. Terra Mare Prime are proud to distribute Australian Southern Rocklobsters, California Spiny Lobsters, and the Scottish Blue. 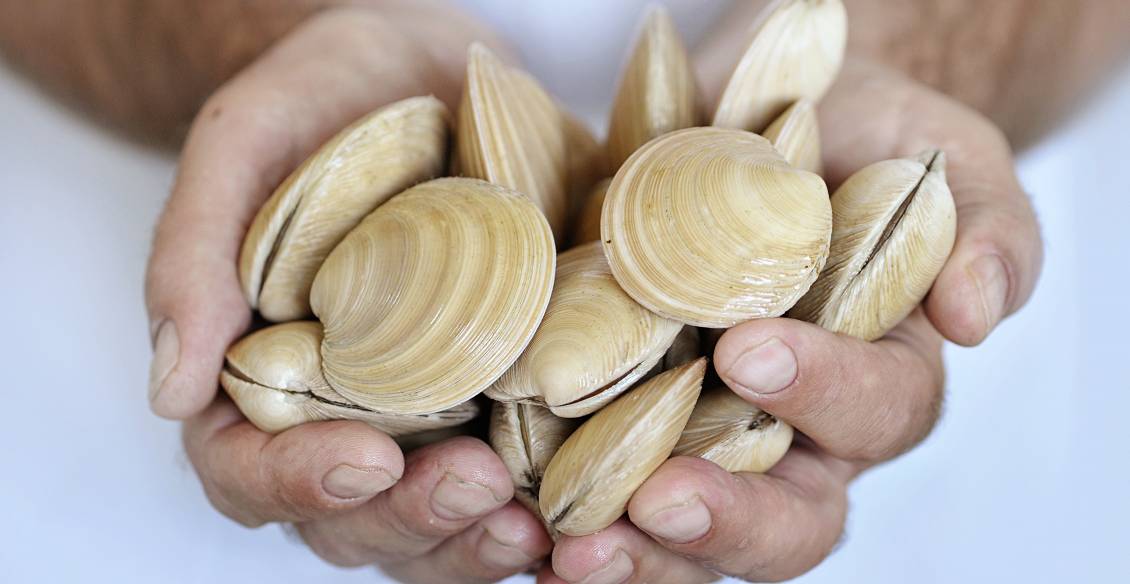 Harvested wild from the pristine coastal environment of New Zealand’s Marlborough Sound, Cloudy Bay Clams are renowned for their rich flavor and creamy texture. The clams remain in their shells when exported to reserve their freshness and flavor. 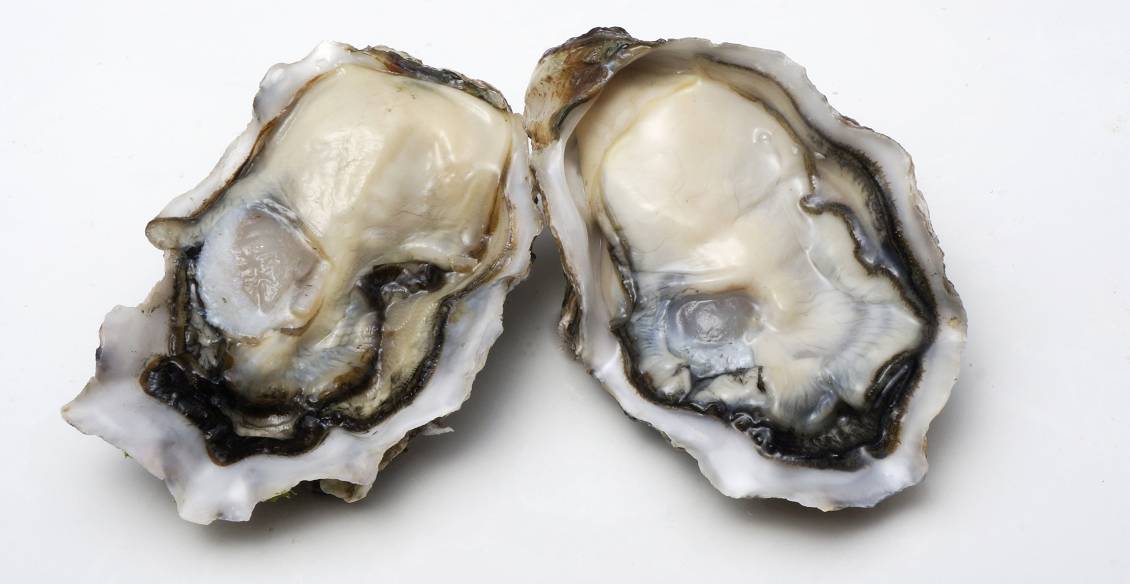 Sorry, Stellar Bay Oysters are not available to purchase online.

Item not available for purchase online? All our products are available for Food Service Business! Tell us about a bit yourself and business, and we’ll make it happen!